Historic Nigerian movie “Amina” has been in the production phase for over two years – with many more years devoted to the research of the project – and now we have a first look at the official trailer.

The movie was produced by a pioneer producer of Nollywood movies, Okechukwu Ogunjiofor and directed by Izu Ojukwu who also directed the intriguing movie “76”.

She lived in the age of man in a man’s world. In an ancient world of brutal conflicts, ferocious animal passions, supressive timeless customs, and reckless, herioc exploits, she must resolutely carve out a part for her life in the face of scandalised tradition and antagonistic male dominance.

To grasp her destiny, she must prove herself not just as able, but infinitely more capable than any man alive.

To sit as queen over a Zazzau empire that stretches from Kano to River Niger, from Idah to Jukunland.

In an age of female subjugation and an oppressive, male sponsored traditional system, no sane woman would dare conceive such dreams; and only the most foolishly reckless would move on to attempt actualisation. 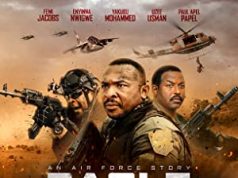 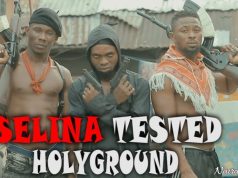 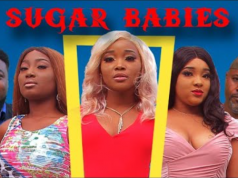