In the year 2524, four centuries after humans started colonizing the outer planets, retired Gen. James Ford gets called back into service after a hostile alien fleet attacks soldiers on a remote planet.

The threat against mankind soon escalates into an interstellar war as Ford and a team of elite soldiers try to stop the imminent attack before it’s too late.

Bruce Willis stopped telegraphing his acting for this film. He just didn’t act at all. I mean, it looked like he was between high and mentally disabled.

I worry about the dude. Then Frank Grillo, happenstance makes that I have seen three of his films this week, I was just saying how I wish he would get a break. Not for this film!

Note that he is billed first, above Willis, and his role is at most 15 minutes from the film anyway. 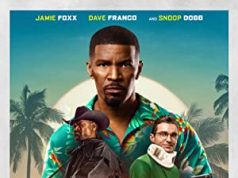 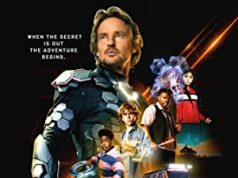 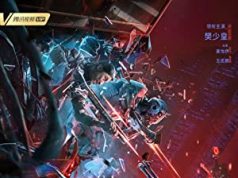 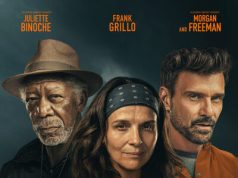 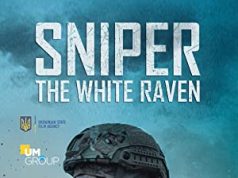 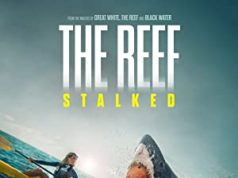 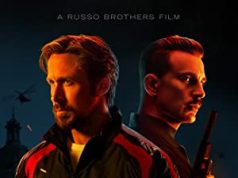 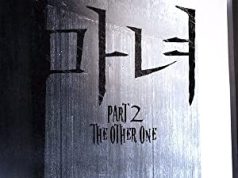 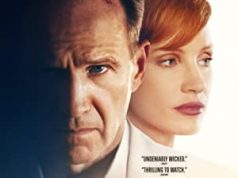 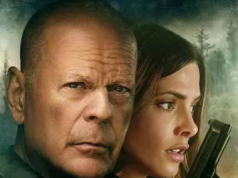 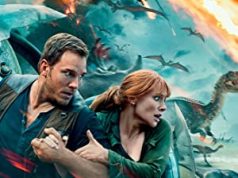 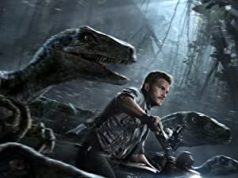