Produced by Ánima Estudios and Prime Focus World, the film is directed by Leopoldo Aguilar and features the voices of Jamie Bell and Ruby Rose.

An intelligent 15-year-old high school student is unexpectedly transferred to a boarding school where he opens a portal of monsters from another dimension.

This was really really boring and meaningless stuff to watch! Expected so much just to be disappointed! 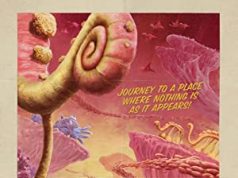 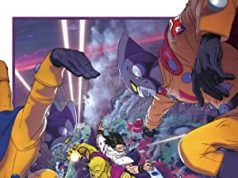 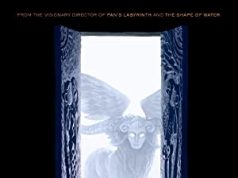 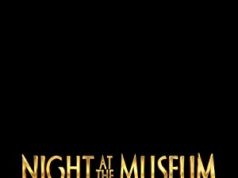 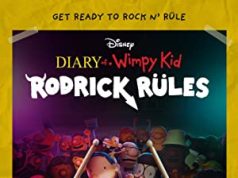 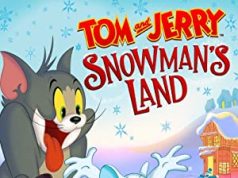 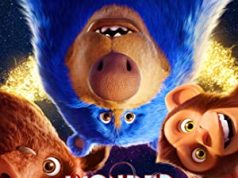 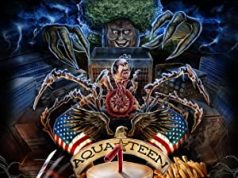