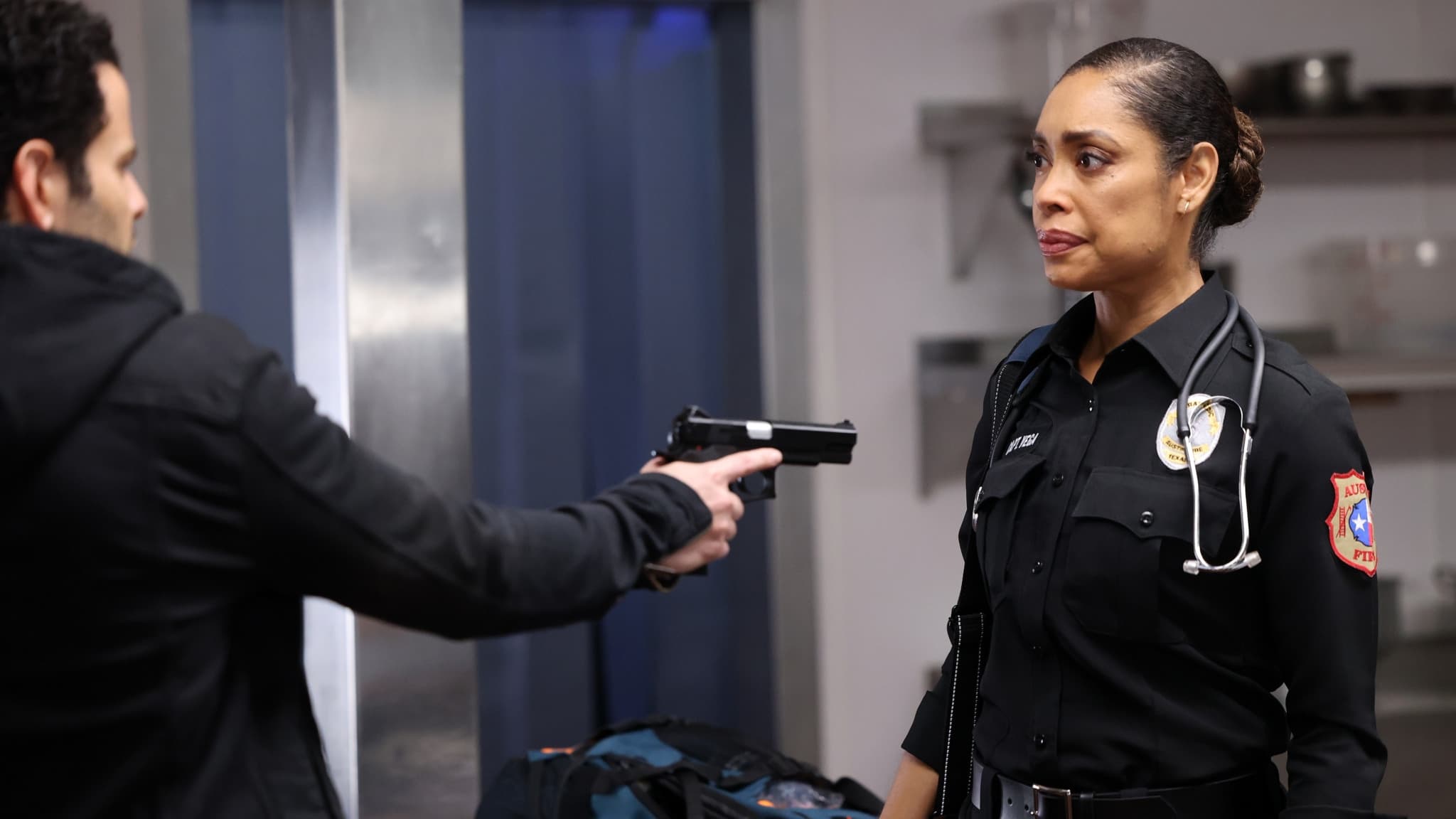 Advertisement
PREV
ALL
NEXT

A bank robbery, an apartment fire and a pregnant woman lost in a parking garage are the seemingly unconnected calls to which the 126 responds. Then, T.K. celebrates his one-year anniversary of sobriety, while Owen and Gwyn may not make it to the end of the week as a couple. Also, Carlos finds himself working on a case with his Texas Ranger father. 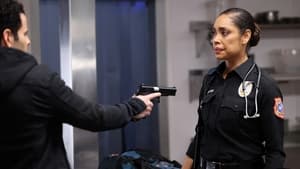 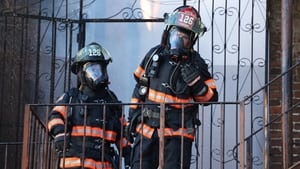 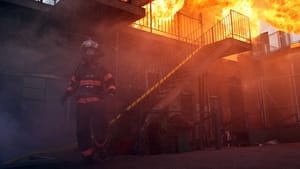 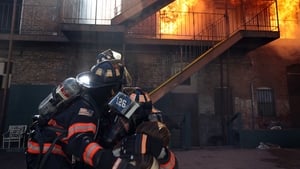 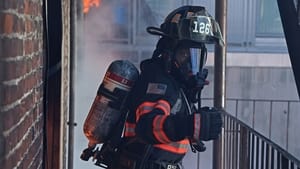 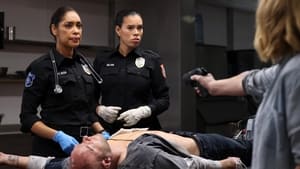 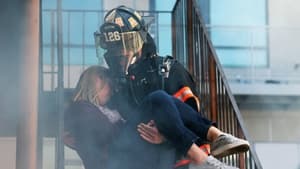 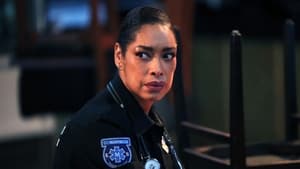 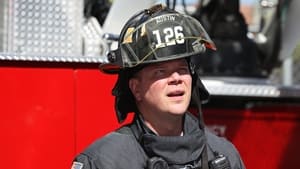 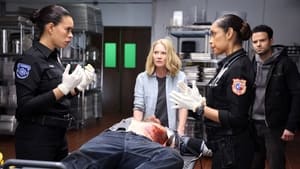