Gulder Ultimate Search 2021, GUS, the survival reality show that dominated the Nigerian airwaves in the early 2000s, is making its triumphant return after seven years off air.

Created and sponsored by Nigerian Breweries Plc, manufacturers of Gulder lager beer, GUS started in 2004 and enjoyed 11 seasons on air.

The show went on to become the most-watched reality TV series in Nigeria before it ended in 2016.

Nigerian Breweries, NB, Plc, has officially announced that the show would make its comeback with “The Age of Craftsmanship” as the theme for the 2021 edition.

Sade Morgan, the Corporate Affairs Director, Nigerian Breweries Plc, said: “We are really excited to be bringing back the Gulder Ultimate Search for the viewing pleasure of Nigerians who have over the years continued to call for the return of the show.

“The planning team has put in place everything necessary to give the fans exactly what they enjoy about the show, and I am confident that everyone will be pleasantly surprised and delighted with what we have in store.”

The TV premiere of ‘Gulder Ultimate Search 2021: The Age of Craftsmanship’ is set for October 16, and will run till December 19, when the grand finale will hold.

From the first edition, which premiered in 2004, contestants were camped in different parts of the country to struggle against themselves and the wild, i.e. nature, and their search for a hidden treasure that brings to the last person standing instant fame and fortune.

The prize rose from N3 million from the first edition to N10 million and a brand new SUV in the last edition. Since it went off air, fans have been calling for its return. And now the show is BACK!

In its 11-season run, the show discovered several talents who became stars in Nigeria’s entertainment industry.

Some of the past winners are Kunle Remi, 2010; Dennis Okike, Season 8, and Chris Okagbue, Season 10, who all went on to build a successful career in Nollywood.

Remi, who was 22 years old when he won in 2010, starred in the Africa Magic series Tinsel, Forbidden, and several other critically acclaimed Nollywood movies like Sin City and Gold Statue.

Dominic Mudabai, the winner of the fourth edition, has also appeared in numerous TV commercials for several multinational brands.

Organizers say the new season of GUS is open to receiving applications from Nigerians between 21 to 35 years from September 1.

To submit an application, all you have to do is head to the GUS website via its online registration platform www.gulderultimatesearch.ng.

Applicants must enter their personal details, upload a photograph and answer a few questions.

When is Gulder Ultimate Search 2021 Starting

The application process ends on September 8 2021.

What happens after application?

Shortlisted applicants will undergo a regional selection process in Abuja and Enugu on September 13 and 14, while the selection will take place in Lagos on September 16 and 17.

Where will the show air?

The show will air on DStv and other local stations across the country.

Who is the anchor?

The host of the new season is yet to be announced but previous editions of the show were anchored by Nollywood actors Chidi Mokeme and Bob Manuel-Udokwu. 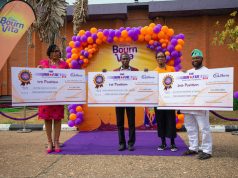 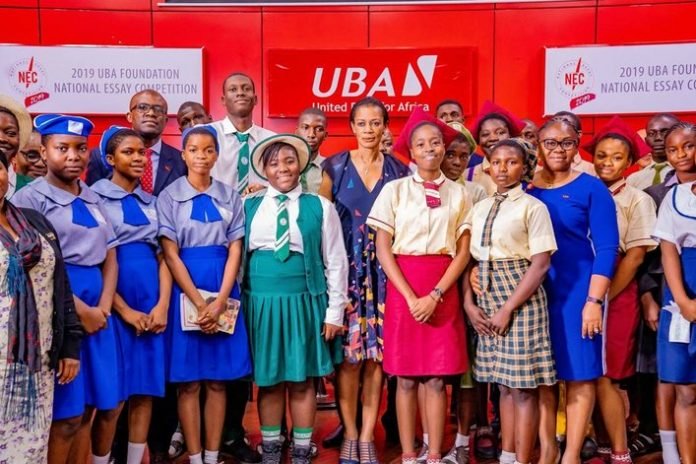