LockUp 2020 Bollywood movie follows the lives of sub-inspector Moorthy and constable Vasanth . There is also Ilavarasi , a hard-nosed police inspector who is put in charge of the station the two men work at after the previous inspector, Sampath, is murdered.

A whodunit, debutant SG Charles’ Lock Up doesn’t take time to establish the set up and characters. It takes off from the word go. The film begins with Ilavarasi (Easwari Rao), a cop, being informed about the murder of another cop, Sampath (Mime Gopi) in his posh bungalow.

The investigation begins swiftly and enters Murthy (Venkat Prabhu) who was the first to go to the spot. A local goon who has confessed to have killed the cop surrenders soon and enacts how he committed the act.

However, Ilavarasi finds discrepancies in the killer’s statement and starts collecting related evidence with the help of Murthy.

Meanwhile, Vasanth (Vaibhav), a subordinate to Murthy, who was assigned the suicide case of a house maid, finds that her death is related to the murdered cop. The death of the goon who surrendered to police and an unexpected revelation makes the premise complex.

Given the potpourri of characters and contradicting scenarios in the plot, there were chances of narration going haywire. But the lack of evident loopholes and engaging non-linear narration with twists at regular intervals make it an interesting watch.

A few characters which appear weak or underwritten in the beginning become crucial in the latter half, thanks to the convincing character arc. Another positive factor is the lack of unnecessary deviation from the main plot and the way unsolved sub-plots are connected in the latter half.

A little more attention on aspects like production quality and lip-sync would have made the movie even better.

Eeswari Rao, who takes the story forward for a good amount of time in the beginning, does her part well. So does Venkat Prabhu whose character has an intriguing shade to it which keeps the audience guessing till the end.

Vaibhav and Poorna put up a decent performance while Vaani Bhojan doesn’t have much to do. Cinematography by Santhanam Sekhar, editing by Anand Geraldin and music by Arrol Correli stand out in a few sequences.

The mysterious death of a cop becomes complex as investigation progresses because of fabricated evidences and indirect involvement of a few other cops in the case. 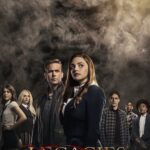 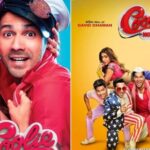 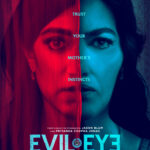 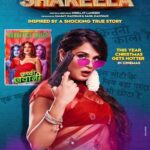 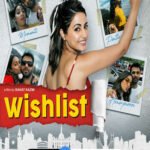 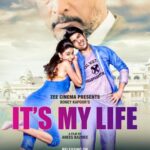 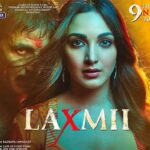 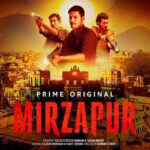 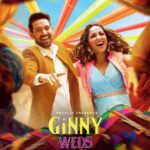 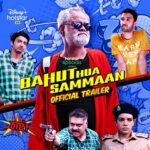 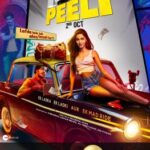 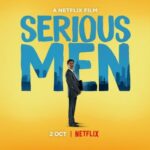