A criminal mastermind who goes by “The Professor” has a plan to pull off the biggest heist in recorded history — to print billions of euros in the Royal Mint of Spain. 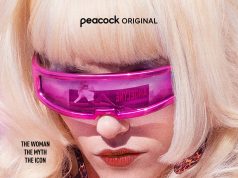 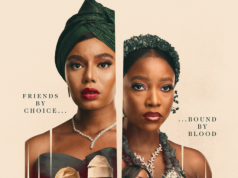 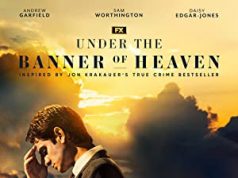 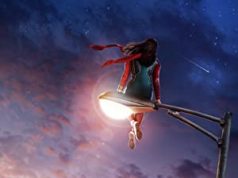 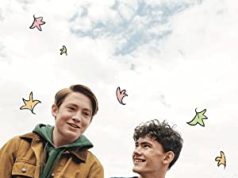 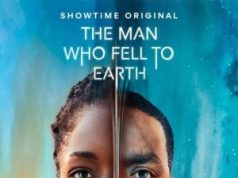 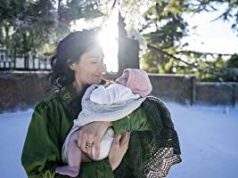