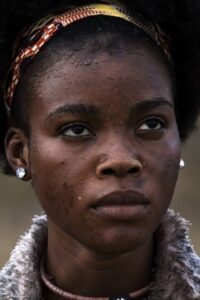 emmanuella. After a civil war erupts, killing her entire family, 16-year-old Shade escapes to Australia on a refugee boat helmed by the captain of a people smuggling ring.

The boat becomes lost at sea and, out of fuel, food and water, the refugees begin to die until a handful of them manage to land in an isolated part of Australia.

Lost, desperate and fighting between themselves, only Shade, the captain and a young Rohingya refugee girl named Maiya are left alive to find civilisation and make Australia their new home. 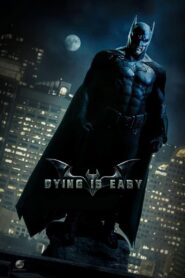 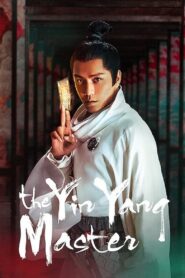 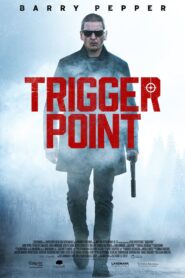 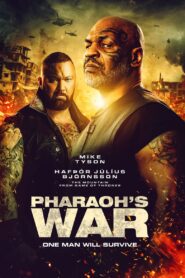 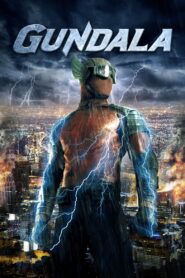 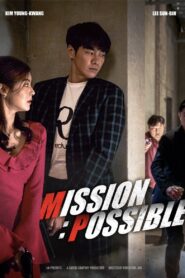 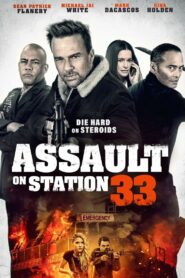 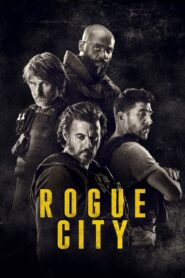 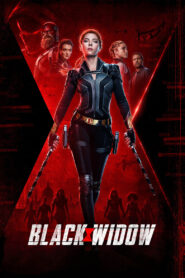 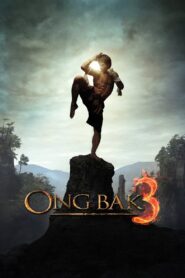 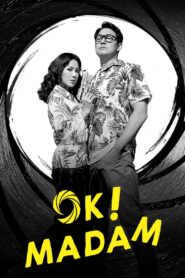 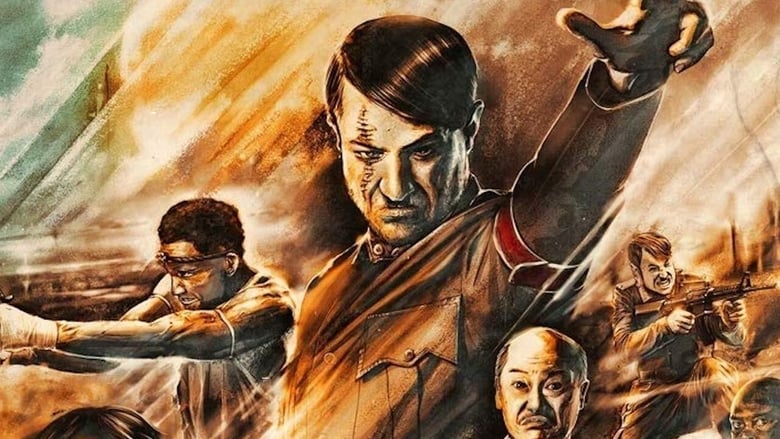 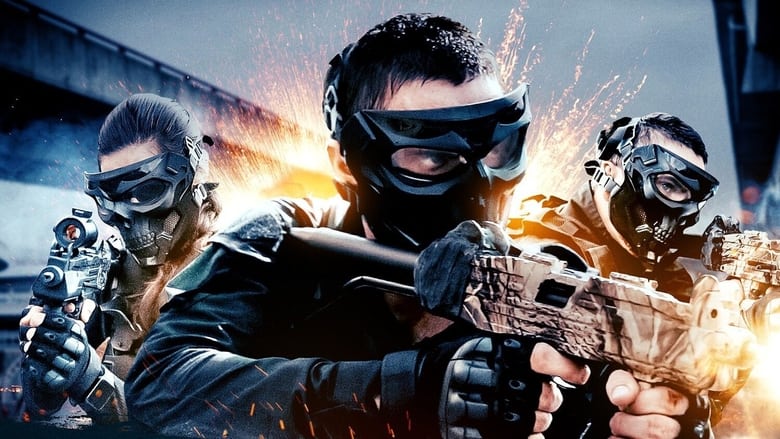 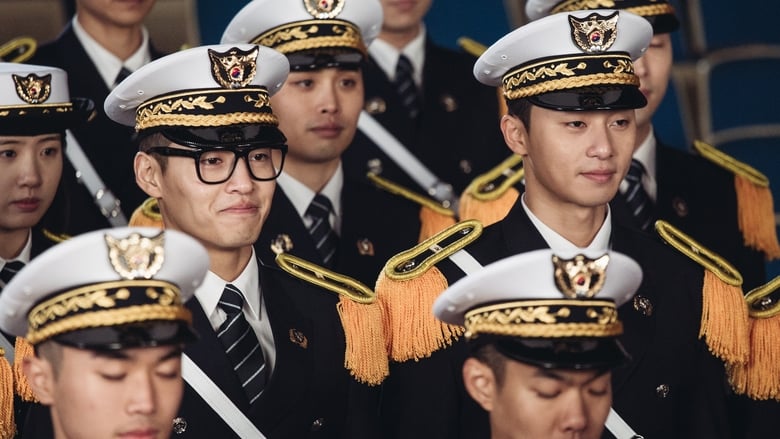 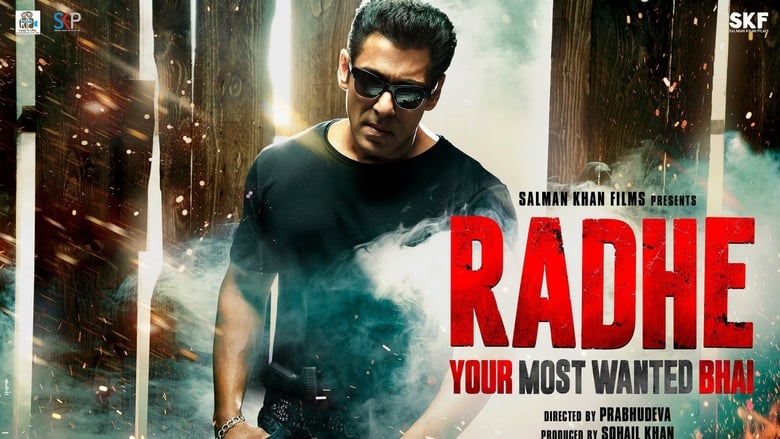 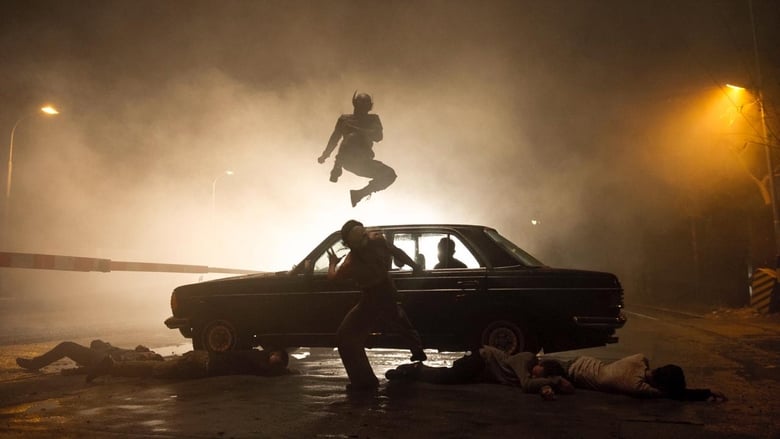 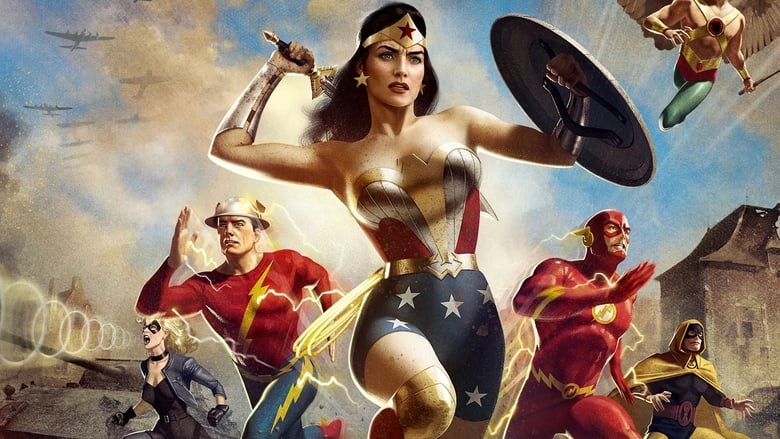