Inasmuch as he has been experiencing setback after setback from his fishing business in effort to scrape together some money for his mother’s treatment;

Eventually, she passed away leaving behind a gift that will lead him to his actual destiny. Bereaved and hopeless, he embarks on his journey.

“E don tey boys wash plate for buka o, how I go take beg Iya Sikira now!” He thought. He picked up his phone and scrolled for who to call.

“kpomo men full my contacts, these ones no get money!” He hissed until He saw his brother’s number; “Make Oghenewede pick this call abeg” He muttered. 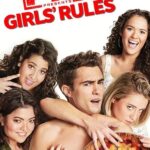 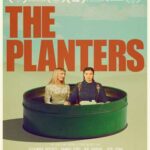 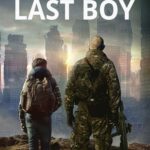 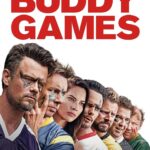 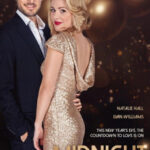 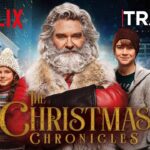 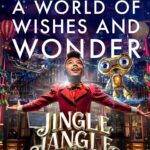 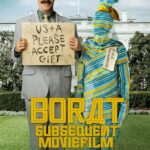 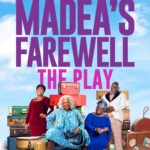 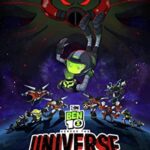