(French: Bronx) is a 2020 French action film directed and written by Olivier Marchal and starring Lannick Gautry, Stanislas Merhar and Kaaris. It was released on Netflix on 30 October 2020.

Marseille. Everything begins with carnage worthy of the killing of the Bar du Telephone, caused by the men of the Orsoni clan. Richard Vronski, a cop of the anti-gang brigade with unorthodox methods.

Finds himself in charge of the investigation, facing his rivals of the BRB, commanded by Costa, a police major in the troubled actions.

A new director, Divisional Commissioner Angel Leonetti arrives to tidy up Marseille and master the crazy dogs on his team. But all will quickly realize that you get nothing without sacrifices or risk taking.

Especially when the Commissioner’s daughter rubs with the anti-gang, that the men of the northern cities attack the Corsicans, that a key witness is assassinated while in police custody and that the police force sends his most bitter agent.

So Vronski and his men, to save their skin, will skid on a fast go of the most dangerous.

Caught in the cross-hairs of police corruption and Marseilles’s warring gangs, a loyal cop must protect his squad by taking matters into his own hands. 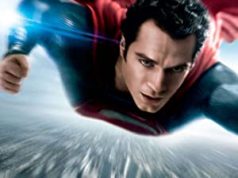 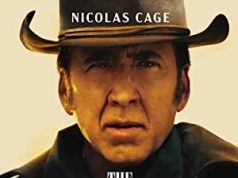 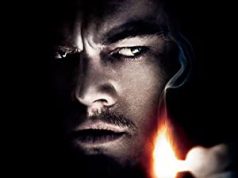 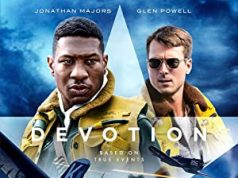 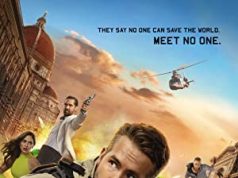 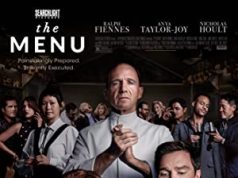 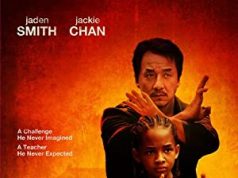 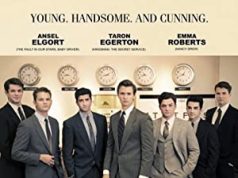 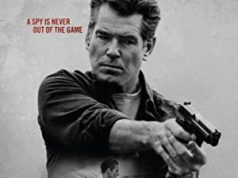 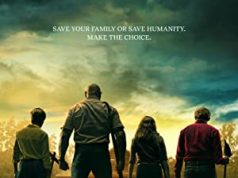