Kimsa Integrated Services LLC, the makers of Kingsley Ukaegbu films has produced a new movie titled ‘The Tale of Zozo’.

The new movie which is currently launched on New York’s popular Times Square Billboard narrates the true-life story of a young lady whose mother lost her life as a result of early marriage and sexual abuse.

Mr. Kingsley Ukaegbu, the producer of the movie while describing the effect of rape which is one of the major messages in the movie, said:

“The pain and emotional torture attached to rape is one that is unexplainable. It lives with the victim for life. It makes some people vulnerable and more aggressive towards others or the children they have out of such misfortunes. It affects and destroy self-confidence and affect the psychology of some girls”.

The Tale Of Zozo Movie Review

Narrating the excerpt of the story, “Tale Of Zozo” grew up in an unstable home where her mother had to go through some challenges including constant sexual abuse from her father.

“ZOZO’s mother eventually died of an incurable disease which she contracted as a result of going into prostitution. ZOZO’s father on hearing the sad news of his wife’s death got drunk and was involved in an accident that took his life as well.

The grandfather who convinced her mother into the marriage also became mentally unstable.

“This is how ZOZO eventually became an orphan who is now left to take care of her siblings. The singular act of the grandfather has resulted in the misfortune of ZOZO and her siblings.

Zozo’s mother had a sad ending despite the crudeness and psychological trauma she experienced from the abused relationship.

“The story is to save a home, save a child, and put an end to child abuse, rape and create a free life everyone desire”, he added.

The Tale Of Zozo Movie Cast

The movie features some of Nollywood’s A-list actors; Clem Ohameze, Yvonne Jegede, and Halima Namakula amongst others.

Clem is a Nigerian actor with two decades in acting. Clem started professional acting in 1995. But his breakthrough role was in 1998 when he featured in a big-budget movie titled ENDTIME.

Yvonne is a Nigerian actress, film producer, model, and television personality; notable for producing 3 is Company. She rose to prominence after she made a cameo appearance in the music video African Queen by 2Face Idibia alongside Annie Macaulay.

Halima is a Ugandan musician, actress, entrepreneur, and humanitarian who in 2009 was nominated to represent Uganda in the Mrs. World beauty pageant.

The Tale of ZOZO is currently on Amazon Prime Video and hitting Netflix soon. The movie is been distributed globally by Aflik Tv, one of the biggest distributors of African movies/African-inspired content. 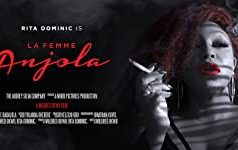 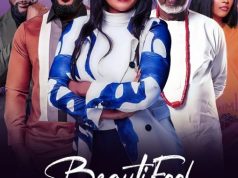 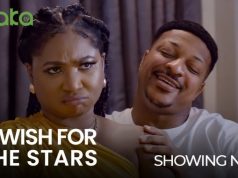 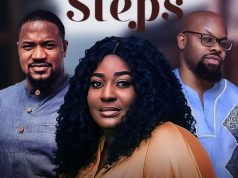 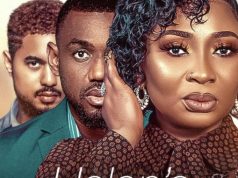 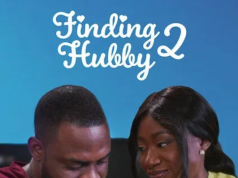 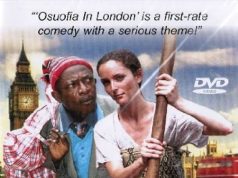 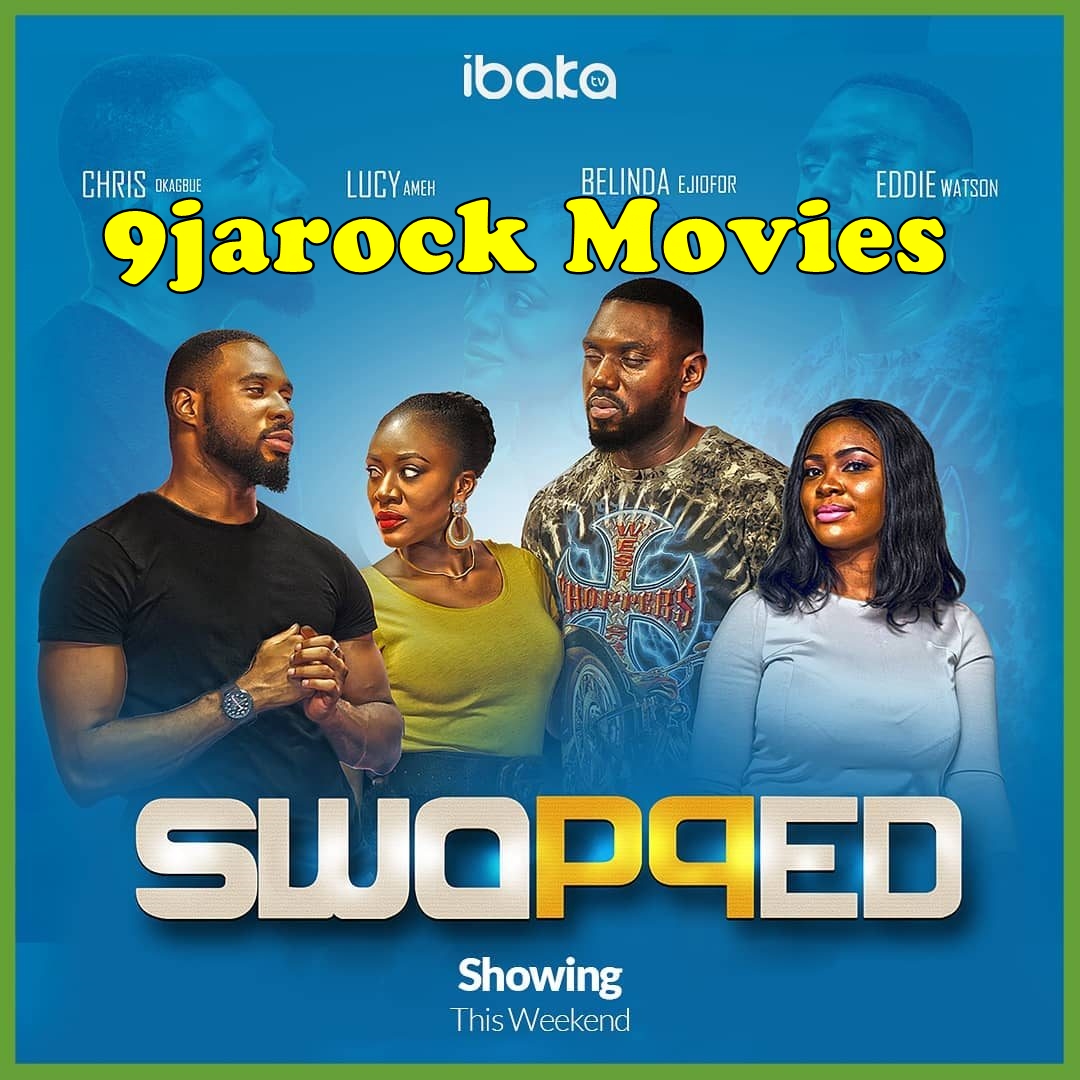