Chioma not allowing her mother to make decisions for her future as she took the bull by the horn in pursuing her career….. 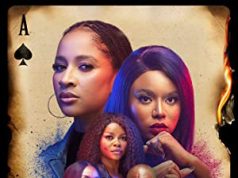 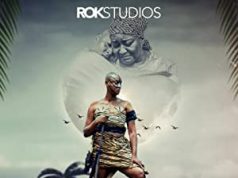 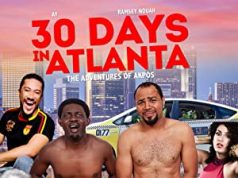 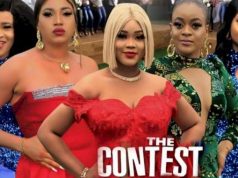