In upstate New York in the 1850s, Abigail begins a new year on the rural farm where she lives with her husband Dyer.

As Abigail considers the year to come through her journal entries, we experience the marked contrast between her deliberate, stoic manner and her unraveling complex emotions.

The two strike up a tentative relationship, filling a void in their lives which neither knew existed.

Greetings again from the darkness. I’d be hard-pressed to name a movie that is more somber, front beginning to end, than this film from director Mona Fast old (writer of VOX Lux, 2018).

And co-writers Ron Hansen (THE ASSASSINATION OF JESSE JAMES BY THE COWARD ROBERT FORD, 2017) and Jim Shepard (based on his short story).

Allowing only a few sparks of hope in the second act, the film’s ending finds us nearly as beaten down as the four main characters we’ve just watched. 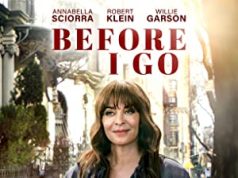 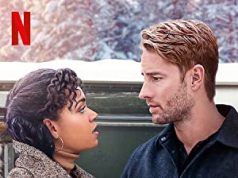 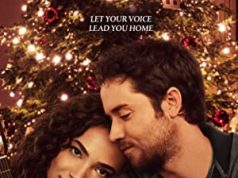 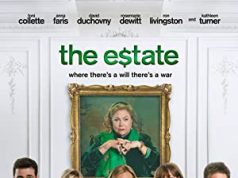 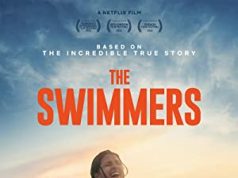 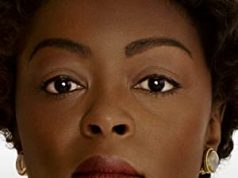 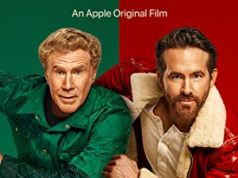 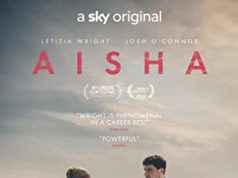 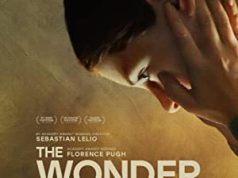 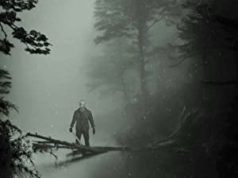 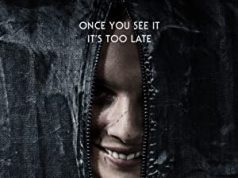